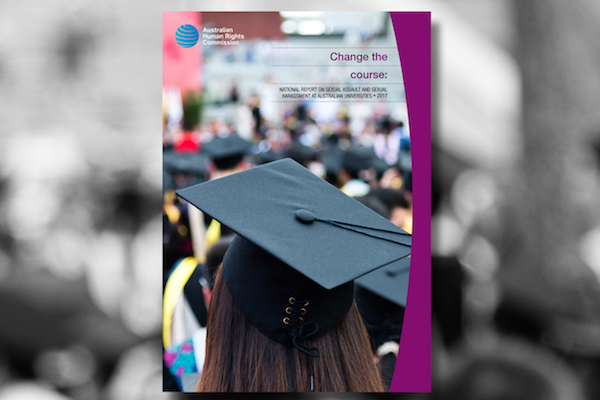 The Australian Human Rights Commission (AHRC) has just released its national report on sexual assault and sexual harassment at Australian universities, and all universities have committed to publicly releasing their individual data. See below for the report’s key findings.

Publication of the report is likely to lead to a flurry of complaints and activity. Unimutual Members are already well prepared with programs launched to educate students, communities and stakeholders about this issue and lead a cultural change of respect and equality. At the same time, processes have been established to deal with complaints and support for those impacted.

Whilst sexual assault is a criminal offence the potential for liability to devolve upon members has not been tested in the Australian Courts. Unimutual is observing the position closely and our next Emerging Risk report will address this topic in more detail and provide practical advice and guidance about how to respond to this risk.

Read: live coverage of responses from Australian Universities on the report from The Guardian

To be kept informed of breaking news and pressing risk issues which may affect you, follow us on LinkedIn. 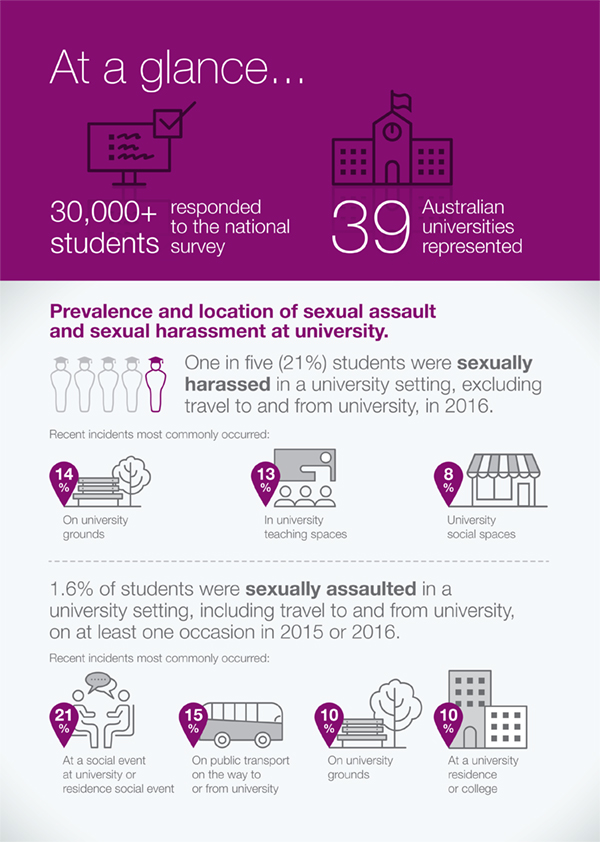 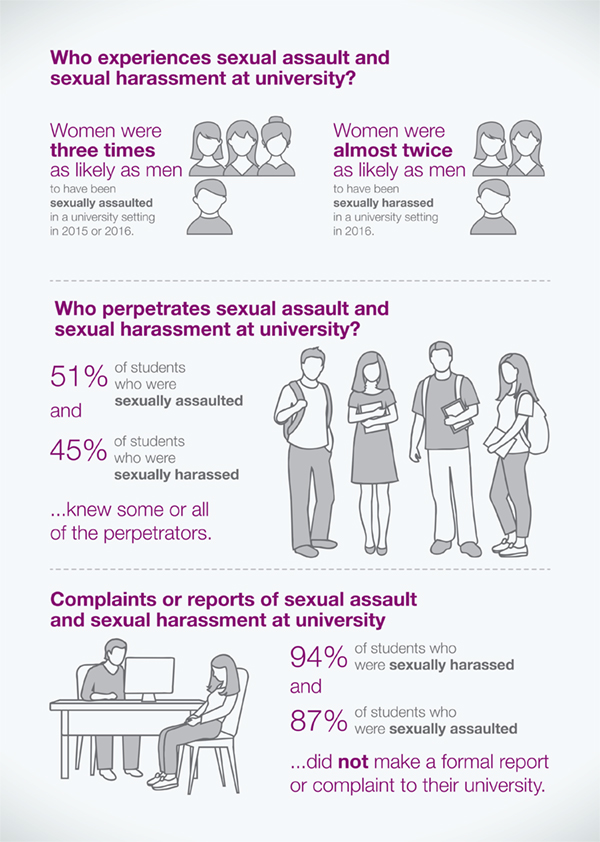